Less More
01 Sep 2016 18:43 #21 by Alister McBride
Alister McBride replied the topic: Wheel nut taper angle?
It's 90 degrees Peter, it's a fairly standard taper although i think OKA made their own, and fyi you can get domed nuts and just taper them in a lathe to 90 if you need, they seem to come out exactly the same dimensions as original OKA nuts (hmmm).

On anti-seize on wheelnut threads - don't do it! I got sick of trying to undo my nuts and tried it, some wheelnuts came loose for the few months afterwards until it dissipated a bit (what did i expect, slap forehead!). As Dave said, a bit of CRC every now and then... I also now mark the nut and wheel with a marker pen to easily see if nuts are staying put. 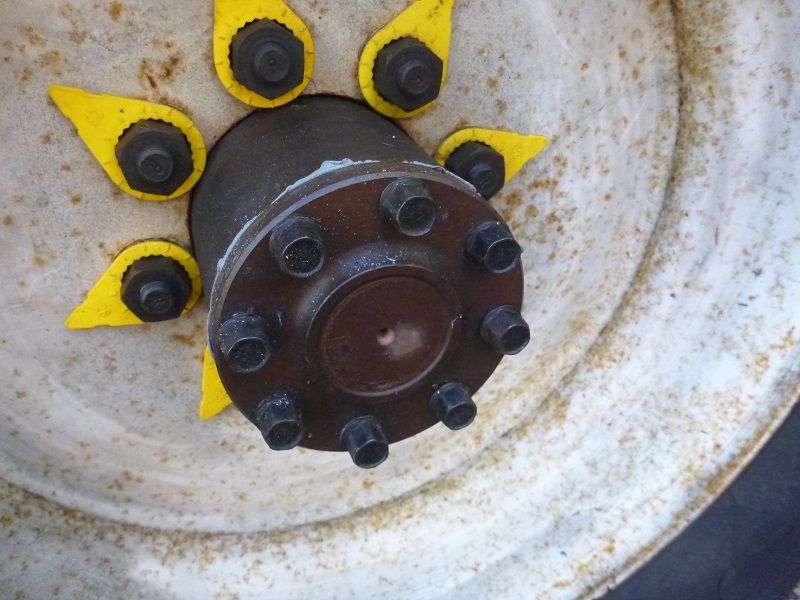