Less More
31 Aug 2019 05:24 #1 by 210greg
210greg created the topic: Paint
210 has been to the health spar to have a bit of decay removed so I am now busy trying to remove the remainder of the old sign writing with a view to giving the ol girl a make over. (new paint). I recently camped with a bloke who had a 200 landcruiser he is in the process of coating with raptor protective paint. So far it looks great anyone had any experience with this product.

Less More
31 Aug 2019 07:25 #2 by Peter and Sandra OKA 374
Peter and Sandra OKA 374 replied the topic: Paint
Are you talking about the stuff you slap on before a trip to try and protect the paint or the permanently applied stuff which has a stippled rubbery finish.
We had the permanent stuff applied to the sills and mudguard edges in about a 100mm wide strip on the F250 we owned in Canada due to salt and road grit stripping the paint off, it worked pretty well and handled lots of stone , salt and grit damage in the time we owned it (55k km) but unless the surface underneath is solid and prepped before application any corrosion will eventually come through. As we were only intending to won the vehicle for a few years that was fine with us.
I've seen the permanent stuff applied to ute tubs with great success when they are new but again if the vehicle is used very thorough preparation is required to stop it peeling over time. In the ute application it stops things sliding quite well but damages from hard sharp objects. Stone chips seem to self heal to a certain extent when they are big enough to break through.
The temporary protection film seems to work for small stuff but pushing through hard dead stuff will scrape it off and you can't leave it on as the longer it is applied it discolours and gets harder to get off. We had a couple of friends used it for outback trips and it seems to work ok but shouldn't be left on due to the aforementioned problems which one friend discovered after he left it on for about six months.
OKA 374 LT Van, converted to camper/motorhome,
400ah Lithiums, 1100w solar, diesel cooking heating and HWS,
Cummins 6BT, Allison 6 speed auto, Nissan transfer.

Less More
31 Aug 2019 08:12 #3 by mort
mort replied the topic: Paint
Hi Greg,
I haven't used it myself but did look into it a few years ago and couldn't find any negative comments and have seen it applied to an oka inside on the floor and fire wall, this particular owner didnt pay a lot of attention to masking hence a bit of over spray which made it look a bit rough.
As Peter said prep is the most important, Great for under body and trays BUT on the body well I remember seeing a photo of yours a few years ago where the oka was covered in mud so how easy would it be to wash off with a bucket of water and sponge, with that textured finish you would need a pressure cleaner.
Martyn
The following user(s) said Thank You: 210greg, OBOAT1

Less More
31 Aug 2019 09:11 #4 by Peter and Sandra OKA 374
Peter and Sandra OKA 374 replied the topic: Paint
Our Effie was white and from a distance it was hard to see where the Raptor started and finished. I'll attach a couple of pics of the Effie and if you look carefully you can see the sill and a line about 100mm around the guards front and rear but it wasn't really noticeable until you got pretty close.
Cleaning was as easy as the paint and sometimes easier as the dirt usually washed straight off, even the salt and grit mix they coat the roads with in North America came off pretty easily and any exposed metal was quickly stripped of any coating hence the Raptor applied to the areas exposed to the line off the tyres. 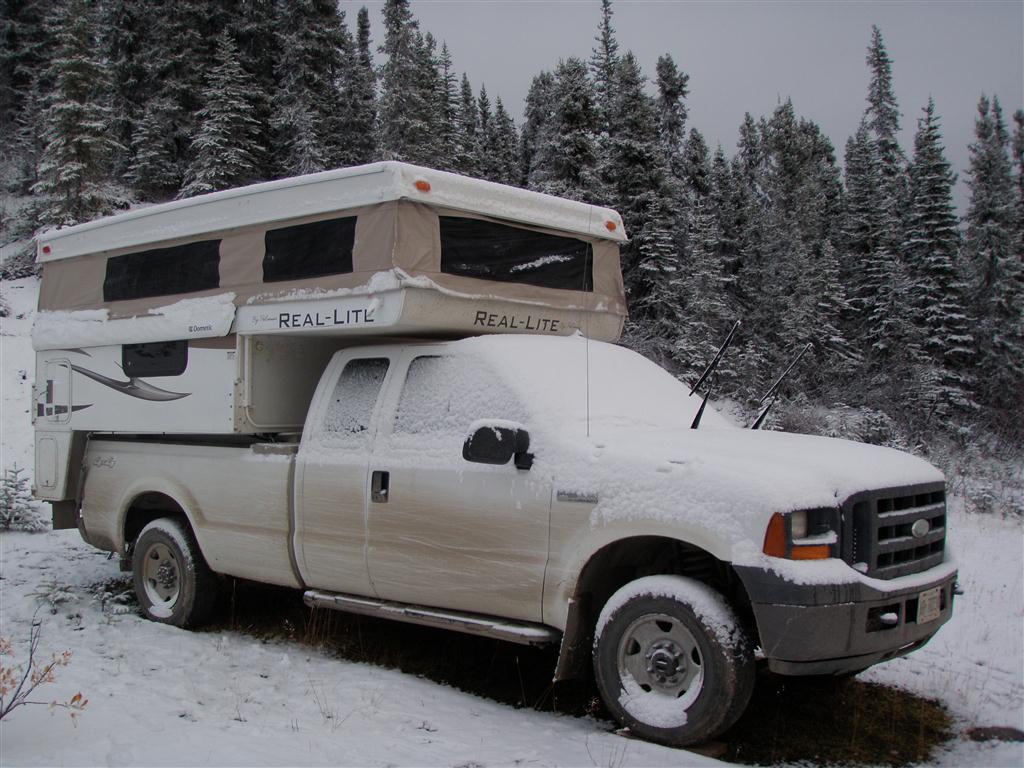 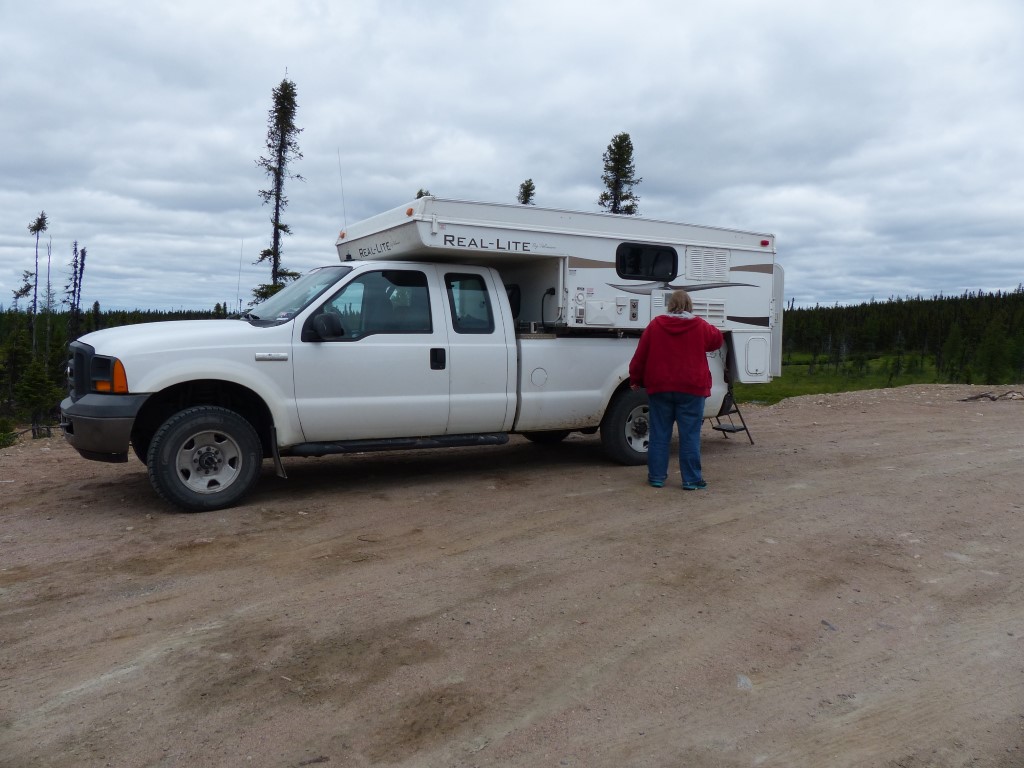